Home | TIK Knits | Encircle
I made this hat recently and I am head-over-heels in love with it.Â  I've been itching to share pictures, to wax lyrical about all its virtues, and to spread the word about this heavenly pattern-and-yarn combination. 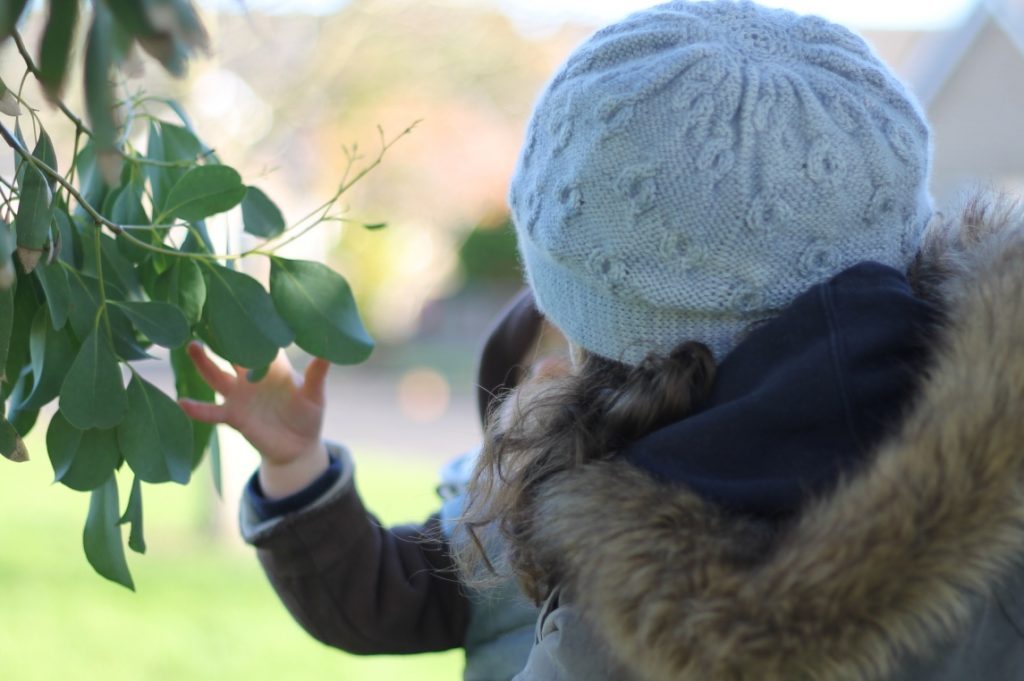 But I made a mistake. A fairly basic mistake. I had been swatching with Amano Mayu for a different project entirely. I had somewhat lofty intentions of designing a dressy winter scarf, with lace detailing a a bias swish to it. And then I remembered. I have two young children. I co-own a small business. We're organising a yarn festival! So I figured I'd leave the designing to the professionals, and I chose to knit Encircle by Woolly Wormhead instead.Â  And it *is* beautiful! Right? The soft, icy blue shows off the cable detail to perfection and the texture of the reverse stockinette catches the light just so. On a a practical note the double-layer brim is my new best friend, saving me from the painful ear aches I get when the temperatures plummet and the wind starts to bite.Â  If you suffer similarly, then I can highly recommend two plush layers of Royal Alpaca, Silk and Cashmere... 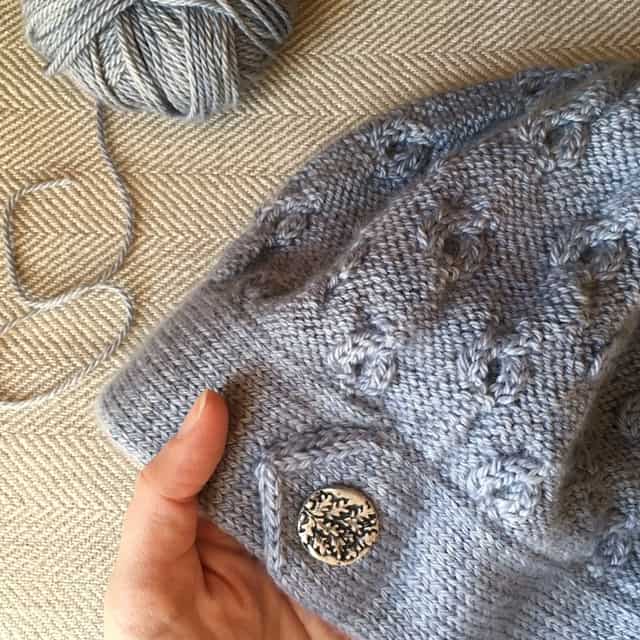 But now, back to that pesky mistake: I cast on quite confident that this hat would use under two skeins of Mayu.Â  However... I never read the guidelines on meterage. At all. I didn't even glance in their direction. So it's confession time: my version of Encircle ended up using 103 grams of this decadent blend of heavenly fibres.Â  And I'm going to come right out and say it: this hat cost â‚¬96.70 to make (for three skeins of yarn, Woolly's pattern and the Textile Garden button). The good news? I'm here to tell you a few easy ways to knock â‚¬29.95 off that price tag. ðŸ˜‰ Some essential stats: If you'd like to make a similar hat then you can likely squeak a size medium out of 2 skeins of Mayu, by making one or two of the following changes: 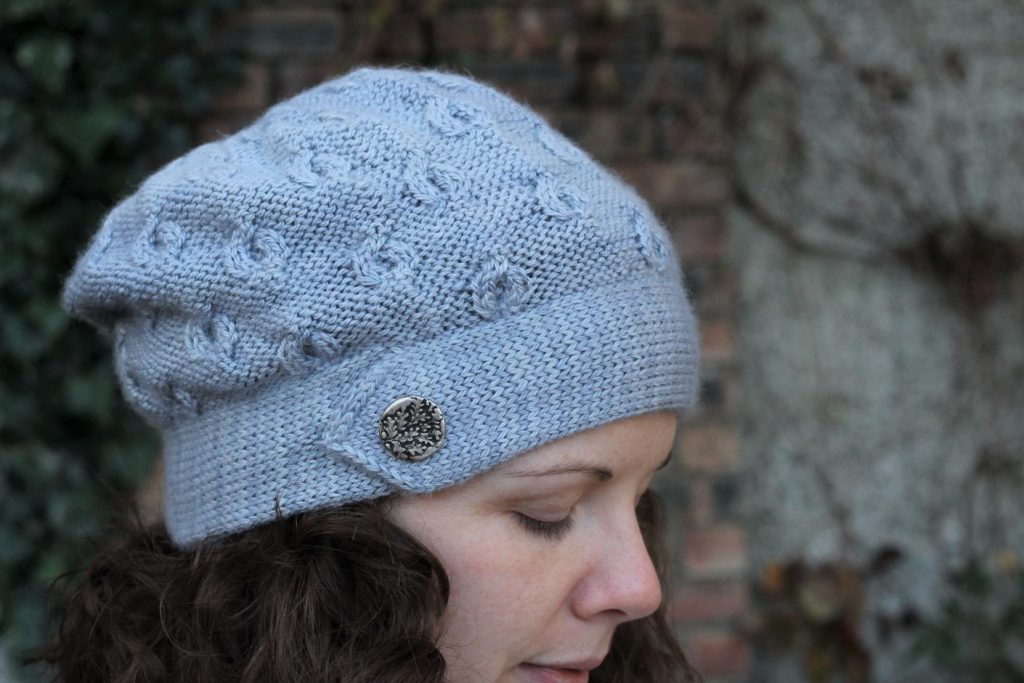 So there we go. Almost 14 years after taking up knitting and I still make some quite basic mistakes.Â  In this instance though, I'm quite glad I did.Â  I may have played yarn chicken and lost, but this hat is absolutely top of my favourite projects list and I plan on wearing it every chance I get. Lisa